Mr. Sujoy Busgeeth was appointed Chairperson of the NPCC in July 2020. He completed his LLB Honours at the University of Wolverhampton, UK, in 2005. He obtained his MBA from the University of Gloucestershire and holds a diploma in health education from the Institute of Health Care Administration in Chennai, India. Mr. Busgeeth has 15 years' experience in the legal field. He also has wide experience in the public sector including the Department of Civil Aviation, the Ministry of Housing and Lands and the Registrar General's Department. From 2010 to 2014, he was advisor to the Attorney General. Presently, he is an Assessor to the Environment and Land Use Appeal Tribunal.

Mr. Sameer Chitbahal was appointed the Vice Chairperson of the Council in July 2020 and the Chairperson of the Finance and Audit Committee. He is a Fellow of the Association of Chartered Certified Accountants with more than 18 years' experience in finance. Mr. Chitbahal started his career in the Big Four prior to moving to a private company where he is currently leading the finance department. He has wide experience in areas including leasing, food and agriculture as well as Anti-Money Laundering and Combatting the Financing of Terrorism.

Mr. Jugduth (Vinod) Seegum is the negotiator of the Government Teachers’ Union (GTU), the largest union in the Mauritian education sector. He is also President of the All Civil Service Employees and other unions Federation (ACSEF) and the Confederation of General Trade Unions (CGTU). Mr. Seegum is also an elected Board Member of the Canada-based Comité Syndical Francophone de l’Education et de la Formation (CSFEF), representing six countries of East Africa. 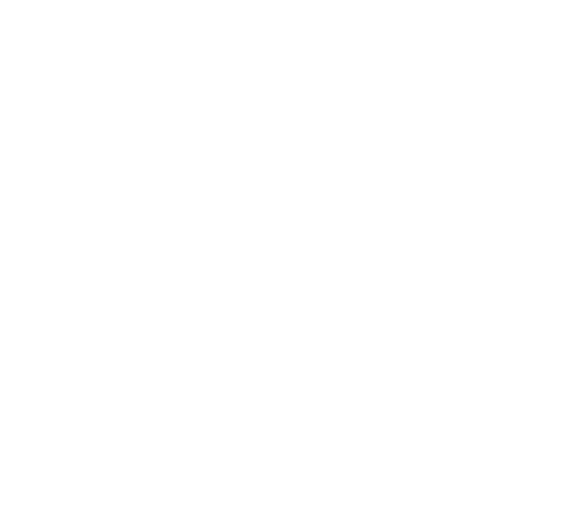 Mrs. Lilowtee Rajmun-Joosery is a well-known figure in corporate Mauritius. She is the director of the Mauritius Exports Association (MEXA), one of the largest associations regrouping exporting firms of the island. As the head of the MEXA, Mrs. Rajmun-Joosery has participated in the formulation of numerous policies in the interest of the exporting community of Mauritius. She was appointed as Council Member in August 2018. It was a matter of pride for the NPCC when Mrs. Rajmun-Joosery was elevated to the rank of Commander of the Order of the Star and Key of the Indian Ocean (CSK) for the National Day Awards 2021.